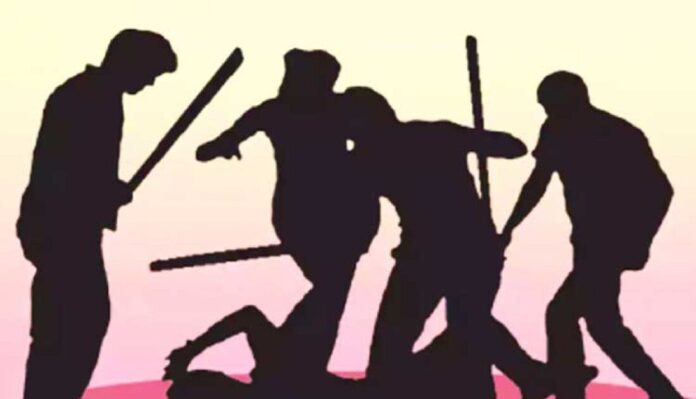 An 18-year-old youth was abused and flogged for touching the food at a wedding ceremony in Uttar Pradesh. The incident was reported in Wazirganj and the FIR has been lodged under the SC/ST act.

According to the information received Renu, a resident of Naubasta village, said her younger brother, Lalla aged 18, had gone to attend a wedding ceremony at the house of Sandeep Pandey. As per her statement no sooner did her brother pick up a plate for himself Sandeep and his mates started to abuse him the victim also complained that he was thrashed brutally. The victim’s elder brother Satyapal was also flogged and his bike was damaged after he went to save his brother.

Further, Renu complained that the family was harassed after they took the case to the Pradan and elders in the village. Renu alleged that when Pandey came to know about it he entered the house and yielded to destruction.

According to the information received ASP, Shiv Raj said an FIR had been lodged against the culprits for harassing the family and imperiling a human life. The accused happen to be Sandeep and his brother.

The ACP further added that they have also been charged under the SC/ST Act. He later assured that a proper investigation would be done into the matter with statements of all eyewitnesses being recorded at the earliest.