Argentina in FIFA World Cup 2022: The journey from a disappointment to a dream World Cup-win

SportsArgentina in FIFA World Cup 2022: The journey from a disappointment to...
By: News Desk 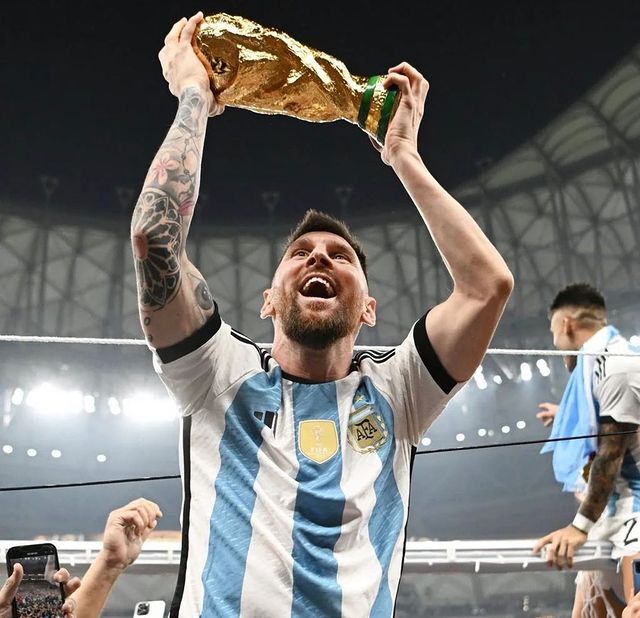 The start of the FIFA World Cup 2022 was not the one they would have expected before landing in Qatar. They lost to a lower-ranked team like Saudi Arabia in the tournament opener by a margin of 1-2. It was a major blow for the Copa America Champions that they were hammered in the very first match of the prestigious football quadrennial.

Speaking of the first match against Saudi Arabia, skipper Messi started brilliantly by scoring a stunner in the 10th minute of the match. But later on, Saudi Arabia made a shocking comeback to upset La Albiceleste.

Now, Argentina was on the brink of an early exit from the 22nd edition of the FIFA World Cup. It was the time when skipper and legendary center-forward Lionel Messi took the charge of his team and opened the scoresheet for his team in the next match against Mexico. Messi’s brilliance was followed by the second goal from Enzo Fernandez helped Argentina to register their first win in the tournament after defeating Mexico by 2-0.

Now, Copa America’s crown-holders came into the third group match against Robert Lewandowski-led Poland. In this match, Argentina were ought to win this match to secure their place in the round of 16. Eventually, the Argentines held their nerves and won the match by 2-0 to make it through to the knockout round of the tournament.

Later in the knockout stage of the tournament, Messi & co, locked horns with three big teams including the likes of Australia, Netherlands, and Croatia in the pre-quarterfinal, quarter-finals, and semi-final of the 2022 edition of the FIFA World Cup.

Talking about the final of the recently concluded 2022 edition of the FIFA World Cup, it was the night that completely belongs to two legends Lionel Messi and Kylian Mbappe. Eventually, they were the Argentines who ended up on the glorious side of the event and won their third title after a long wait of 36 years since the last one they won in the year 1986.