PoliticsFormer minister’s return to BJP in UP stalled
By: News Desk 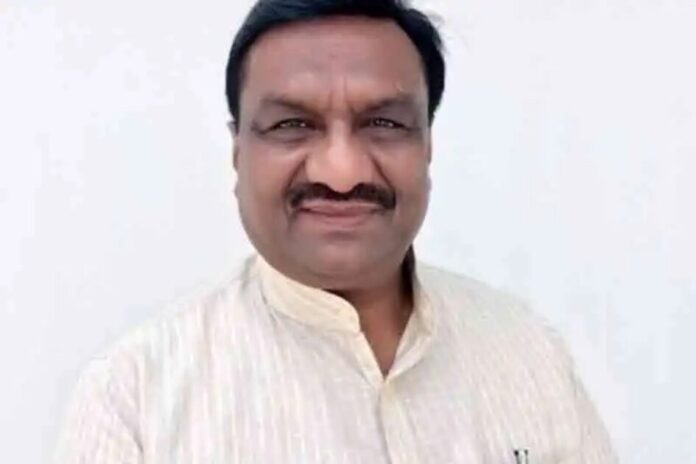 Lucknow: A former minister of Uttar Pradesh Dharam Singh Saini announced that he would return to the Bharatiya Janata Party after being with the Samajwadi Party (SP) for a brief period. But little did he know that his plan to do that would fizzle out in such a way.

As Saini was on his way to take part in Chief Minister Yogi Adityanath’s rally in Khatauli on Wednesday, he was told that his joining in the BJP would not be possible, as the local leaders of the party were opposed to it, besides he was asked to return.

According to sources in the BJP, Saini did not take approval from the state BJP leadership before announcing that he would return to the party fold. Before taking part in the Chief Minister’s rally, he had simply told media persons that he would re-join his party in the presence of Adityanath.

Just before the assembly elections of Uttar Pradesh this year, Saini had joined the BJP and lost to the party’s Mukesh Chaudhary in Nakur constituency of Saharanpur by a thin margin of 315 votes.

Sources in the BJP further said that one of the reasons for stalling his return to the party was that the state government recommended a CBI probe into the irregularities in Ayush admission. Those irregularities took place when Saini was the Ayush Minister from 2017 to 2022.