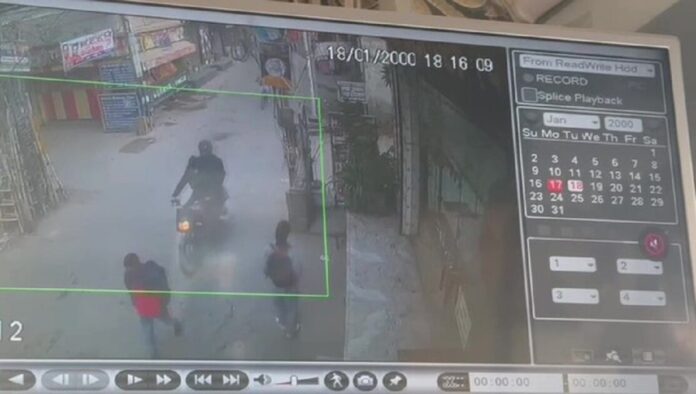 Problematic situations and insecurity in Delhi continue even after tall claims of their protection from the state and central. An acid attack on a school girl was reported. According to the information received National Commission for women has reached the hospital for an inquiry into the matter. The incident took place on Wednesday.

As per the information received Rekha Sharma, the NCW chairperson said that they have taken notice of the case following which she said that she will also approach the Deputy Commissioner of Police for a proper investigation.

She further assured that the victim will be provided with every possible help. The Delhi Commission of Women has also been active in the situation they have also ensured of issuing a legal notice to the Delhi police over the crime. According to the information received the acid was thrown at the girl near Dwarka and after that, she was rushed to the hospital. The DCW chief Swati Maliwal has also alleged the government on being casual in its approach.

A man threw acid on a Class 12 girl while she was going to school near Delhi’s Dwarka area on Wednesday morning. The girl is undergoing treatment at the Safdarjung hospital.

The police reached the spot as soon as they received a call regarding the incident. The caller told the police that the girl was attacked by the man who was on his bike at 7:30 am. One person has already been detained in the matter and the girl has been further informed about two suspicions who are known to her.