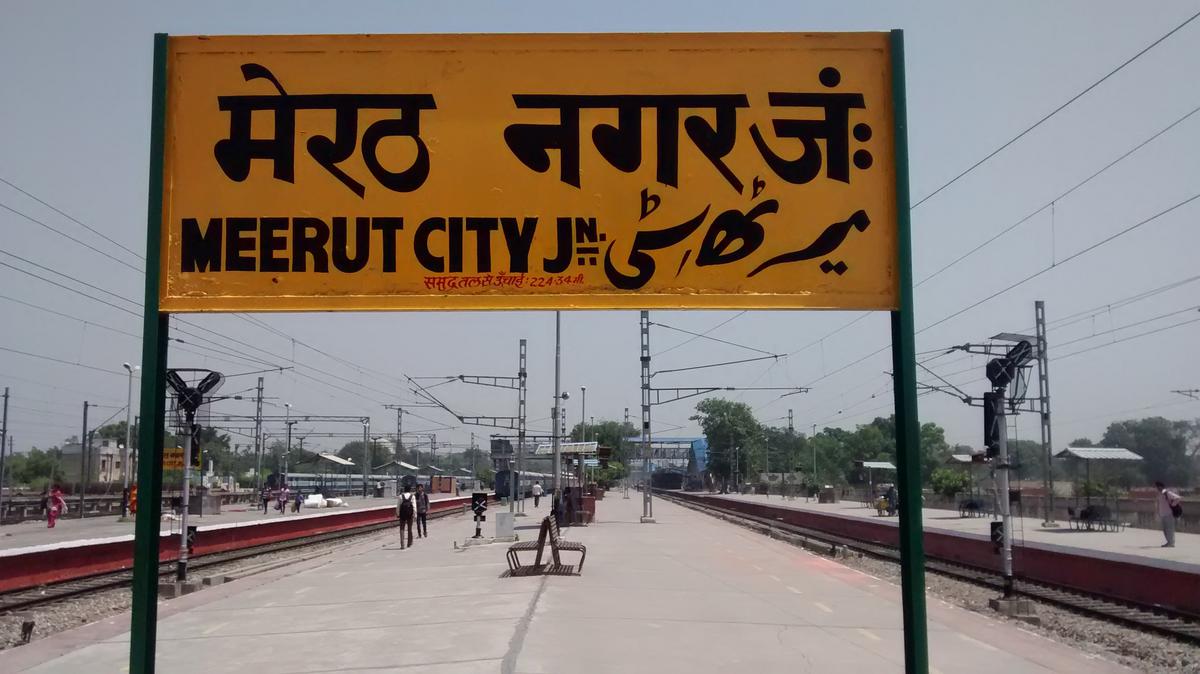 The Hindu Mahasabha will rechristen Meerut as Nathuram Godse Nagar if its candidate becomes mayor of the city after the ensuing civic polls, besides the Islamic names of various places will also be changed, it said on Tuesday.

According to the manifesto of the Hindu Mahasabha, its priority will be to make India a “Hindu Rashtra” and protect “Gau Mata.”

The right-wing organisation said that the BJP and the Shiv Sena are moving away from their ideology, because a large number of people from other religions have entered these parties, said national vice-president of the outfit Ashok Sharma.

Hindu Mahasabha’s head of the Meerut district for the civic body’s elections Abhishek Agarwal said his organisation would contest all the wards. Agarwal also released the manifesto of the outfit which will stop religious conversions and Muslim appeasement politics.

He criticised the BJP and the Shiv Sena for giving entry to the people belonging to other religions. The civic polls across Uttar Pradesh may be held next month. 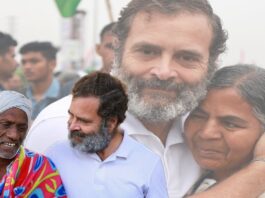 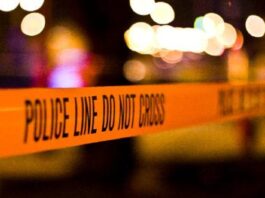 Couple found hanging from a tree in Banda, investigation underway 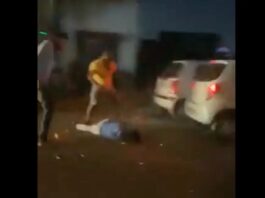