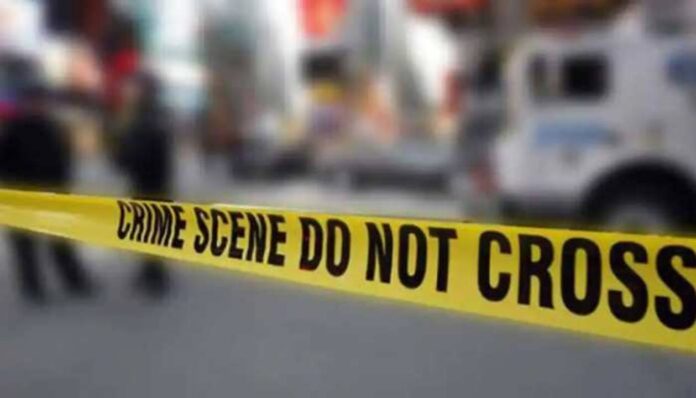 The police are searching for the youth who allegedly pushed a 19-year-old girl with whom he had an affair. On the other hand, girl’s family said the youth was mounting pressure on her to convert to Islam and marry him.

Lucknow: More than three days have passed since a 19-year-old girl was allegedly pushed from the fourth floor of an apartment in Lucknow, but the police are yet to lay their hands on the culprit, 22-year-old Sufiyan.

The police said that the girl and Sufiyan living in the same apartment had an affair. The girl’s family, however, alleged that both of them had some dispute as the youth was mounting pressure on her to convert to Islam and marry him.

When the family members of the girl, including her sister, went to Sufiyan’s flat, an altercation broke out between the two and the youth took her to the fourth floor and allegedly pushed her from there. The girl who was rushed to the hospital was declared dead. No sooner had the incident taken place than Sufiyan fled, the police said.

The police declared a cash reward of Rs 25,000 for the arrest of Sufiyan. According to additional deputy commissioner of police Chiranjeev Nath Sinha, a team has been dispatched to New Delhi, because the police came to know that the 22-year-old accused was in touch with some businessmen in the national capital, since he worked as a dyer for some of them in the cloth industry.

A team of cops also visited the house of Sufiyan’s relative in the Gudamba in Lucknow where they questioned Sufiyan’s father and brother about the probable hideouts of Sufiyan.

A team of the forensic unit will visit the spot to recreate the crime scene.