Costliest Cities in the globe you need to know

TravelCostliest Cities in the globe you need to know
By: Parvathy 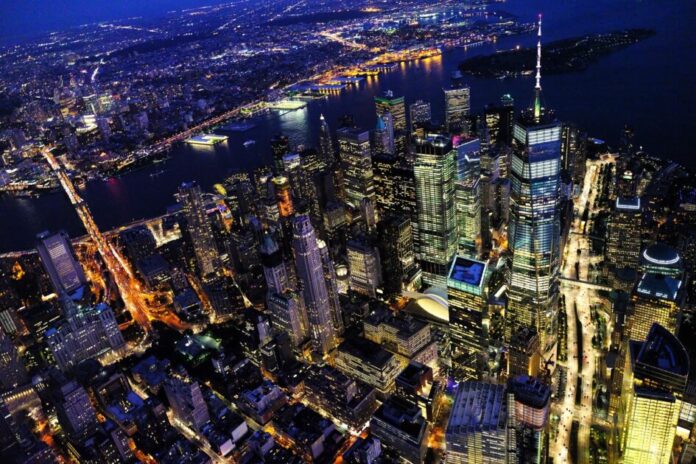 People come in search of good jobs and better living standards when moving to large cities. However, the cost factor makes them decide if they want to live in big cities or not. And the cost will always rise in the long run. One needs to have that financial planning to improve their living standards in city life. The average cost of living will increase by 8.1% as per the latest report that studied the pandemic’s effects and Russia’s war in Ukraine. Check out these most expensive cities in the globe:

People from all over the world go to New York every year. It is said to be the most populated city in the US and is also called “The Big Apple”. New York City is categorized into 5 boroughs such as New York: Brooklyn (Kings County), Manhattan (New York County), Queens (Queens County), the Bronx (Bronx County), and Staten Island (Richmond County). If you are going to New York, definitely take a tour of the Statue of Liberty, which is America’s most iconic sight.

Singapore is a small but prosperous island nation that offers a lot of lifestyle accessories and personal development. The country is good for children and families who want to live in a secure and joyful environment. It ranks second in the costliest cities in the world. The top attractions in Singapore include Gardens by the Bay, Singapore Zoo, Cloud Forest, Singapore Botanic Gardens, and Cloud Forest.

It is the third place that is the fifth-most visited city in Africa and the Middle East. It is highly known for its culture, and lively nightlife, among others. Tel Aviv is known for its high-quality restaurants and amazing cafe culture along with the nightlife scene. Sarona Market, Carmel Market, Tayelet, and Jaffa Old City are some of the vital places to visit in Tel Aviv.

Los Angeles and Hong Kong are two of the cities on the list. Los Angeles is a city in California, in the United States, where Hollywood is located and is also the official home of many popular actors. Hong Kong is a city and special administrative area of China, officially understood as the Hong Kong Special Administrative Region of the People’s Republic of China. It also acts as the hub for the film and television industries of China. Some of the tourist attractions include Star Ferry, Hong Kong Skyline, Victoria Peak (The Peak), and Big Buddha.

Zurich is the financial capital and banking city of Switzerland. It is thus ranked among the most expensive cities. Gourmet chocolates, lavish lifestyles, and great shopping opportunities are some of the famous things to enjoy in Zurich. Despite the huge cost and extravagance, Zurich is also considered to be one of the good cities to live in. Some of the important places to visit in Zurich include Lake Zurich, Grossmunster, Fraumunster Church, Bahnhofstrasse, Uetliberg, Swiss National Museum, Zurich Zoo, Old Town, Kunsthaus Zürich, St. Peter’s Church, among others.