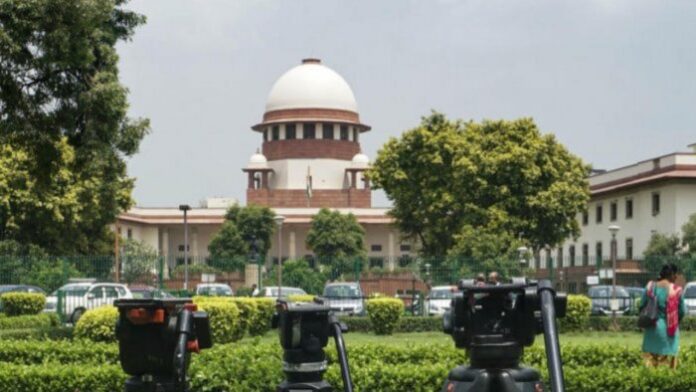 New Delhi: The Supreme Court on Thursday pulled up Attorney General R Venkataramani on the process of Arun Goel’s appointment as Election Commissioner. The apex court wanted to know from Venkataramani, who was representing the Centre, the reasons for “tearing urgency, haste” and “lightning speed” for making Goel’s appointment. The top court also question on the criteria adopted by the Law Minister in shortlisting four names from the department of Personnel and Traning (DoPT) database.

The bench put up a volley of questions before the AG who, however, said the court should not hold a mini-trial on the appointment. The court then enquired of him the reasons for adopting such haste.

Justice Joseph specifically wanted to know from the AG the criteria adopted by the Law Minister in picking four names from the DoPT’s database.

The bench said that the minister had picked the names and put up the files on November 8. It was moved on the same day, the apex court said. The bench told the AG: “Even the Prime Minister recommends the name on the same day. We don’t want any confrontation…”

The bench further said that the post had been lying vacant since May 15 and directed the AG to show what forced the government to do things as such lightning speed.

Justice Joseph reiterated that the court is concerned about a “yes man” being appointed and wanted to know the procedures that the Law Minister followed to shortlist four names from data of hundreds of people following the age criteria.