NationalLeaders blamed each other death toll rises to 17 in Hooch alcohol...
By: News Desk 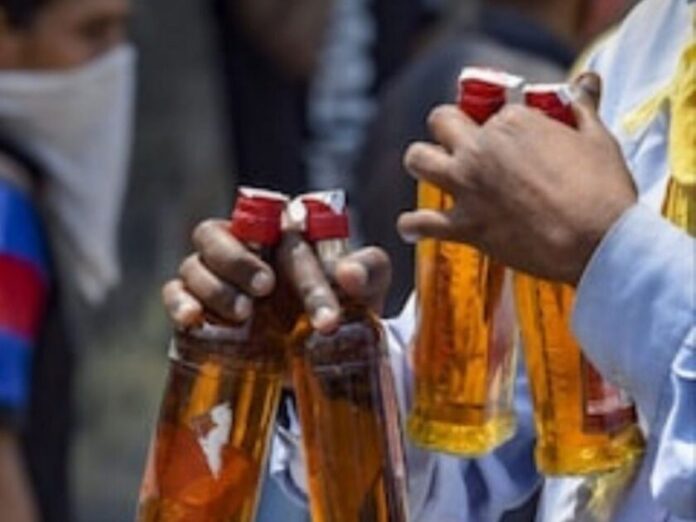 Bihar Chief Minister Nitish Kumar on Wednesday allegedly blamed the opposition that is BJP for the alcohol consumption tragedy in the state.

The Chief Minister was furious in the assembly he allegedly blamed the BJP and said the BJP opposition conspired against him after he parted ways with the BJP. He was quoted while addressing the assembly that BJP is responsible for the Hooch tragedy.

The death toll had gone up to 17 on Wednesday. 12 have died today in the hospital whereas 5 have died earlier on Tuesday.

According to the information received condition of five more have deteriorated after the consumption of liquor in Masrakh and Isuapur.

As per sources, Nitish Kumar got upset when the BJP leaders disrupted the assembly proceedings. Assembly Speaker Avadh Bihari Chaudhary had repeatedly asked the BJP leaders to take their seats but it did no help.

The finance minister of the state Vijay Kumar Chaudhary said that the opposition claims about the availability of liquor but when asked about the details they have no details, the minister added later.

Further Samrat Chaudhary, the Leader of the Opposition of Bihar Vidhan Parishad has appealed to the family members of the deceased to file a case against CM Nitish Kumar. He also alleged that the liquor prohibition policy in the state has failed drastically.