Dead body found at a bus stand in Khandwa

NationalDead body found at a bus stand in Khandwa
By: News Desk 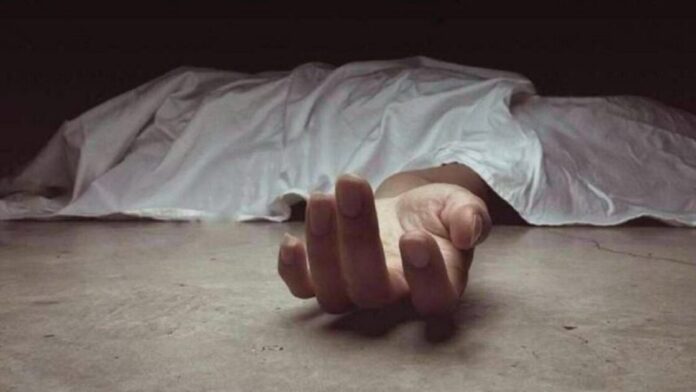 Apart from Padamnagar police station, CSP Poonamchand Yadav and Additional SP Seema reached the spot. The incident has created a sensation in the area. Hundreds of people have gathered there. No one has been able to identify the dead body. A bus conductor informed the police.

According to the information received CSP Poonamchand Yadav said that they are trying to identify the dead body. The incident can be called murder or it can be called the disposal of the dead body after the accident. Police will investigate both aspects. The head is completely crushed. The team has gathered to search the surrounding CCTV footage.