Maharashtra: 14,160 new cases of corona virus infection were reported in Maharashtra on Wednesday after which the total number of corona epidemic patients increased to 6,57,449. Today 339 more patients died of corona infection. 21,698 people have died from this epidemic.

Karanataka: So far 2,64,546 cases of corona have been reported in Karnataka. So far 4,522 people have lost their lives in the state from Corona. There have been 7,571 new cases in the state, while 93 new deaths have been registered.

Uttar Pradesh: 64 more people died due to corona infection in the last 24 hours in Uttar Pradesh and 4,905 new cases of this infection were reported. The death toll in the state has risen to 2,733. At the same time, the total number of corona infected has reached 1,77,239.

Delhi: 1,250 new cases of corona infection were registered in Delhi on Wednesday after which the total number of corona virus infections in the city increased to 1,58,604. So far 4,270 people have died due to this dangerous virus. Today 13 people died. 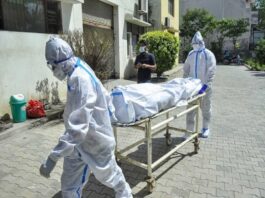 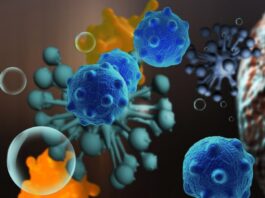 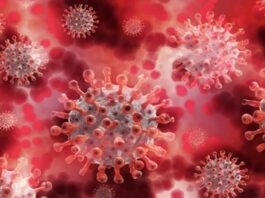