Procrastination is the habit of delaying things or not performing tasks until the deadline arrives. Procrastination is the irrational delaying of tasks that may lead to negative situations in one’s life. For example, an employee who has been tasked with 5 duties on a daily basis waits till the last hour to complete his work. Shyam was given a list of duties to be done for the day by his boss when he arrived at 10 am at the workplace. Shyam kept getting calls from his friends which he first avoided in the first hour of his work time. However, after reading the task list, Shyam thought that the list can be completed and started searching for some things on the internet and spending time on social media platforms.

Shyam’s boss called him to his cabin to discuss the work progress but Shyam had no answer because he spent half of his day doing some irrelevant personal work. When Shyam was warned by his boss to complete the tasks, he kept putting off it till it became 5 pm in the evening. It was then he realized that he had to finish off his 5 duties and then only he can leave the workplace. Shyam kept procrastinating his work because it had come as a habit that he developed during his college days.

How to say no to extra work at your workplace

Shyam kept delaying completing the assignments that were given to him by the college professor on the first of every month. Shyam would wait till the 9th and not start his assignment thinking that it is not that important to be done. Then on the 9th night, he would sit for hours and complete all the assignment work in one go. The same logic he applied at his workplace wherein he sat late hours to complete the 5 tasks that were given to him before leaving the office.

However, Shyam’s boss wasn’t impressed by his procrastinating behavior and decided to sack him within a month. Shyam understood the importance of delivering work on time and thus, slowly kept a reminder to get him to do the work rather than focusing on other tasks that were not that important. He grabbed another job and eventually got rid of the habit of procrastinating. In fact, he realized the importance of planning, organizing, and setting goals in his life after his last failed job.

Shyam used prioritizing methods to set goals and also removed all sorts of distractions that kept him from doing the important work of his life. He also rewarded himself every time he accomplished a task on time, thus making him known for his timely behavior and responsible work culture.

Some people confuse procrastination with laziness. However, laziness is a completely different thing. People who are lazy don’t do the work at all until they are intervened and warned to do the work. However, people who delay their work are not lazy completely but it is their mismanagement to deliver the work that gets them the tag of procrastinators. Some people procrastinate because of boredom, anxiety, and not knowing the way to complete their work. 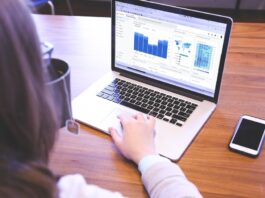 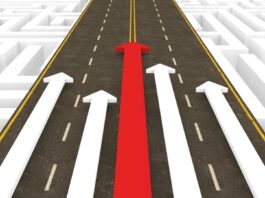 What is Progress Review? 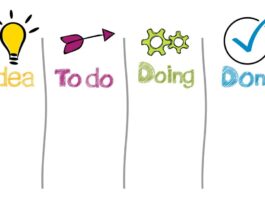 What is Resilience Management?